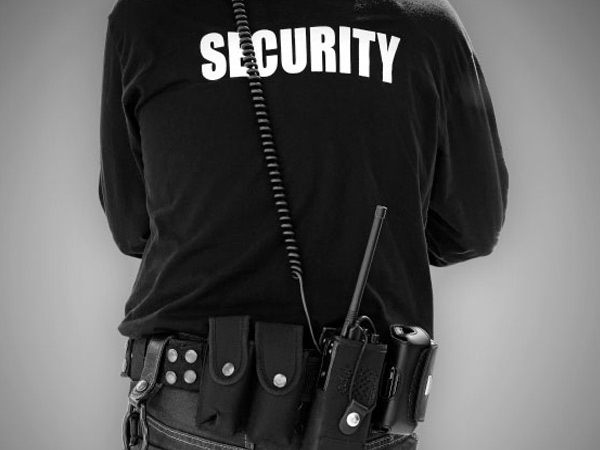 Former bouncer: All the news of the reform

The DM October 6, 2009, which regulates the matter of the staff in control of the activities of entertainment and show in places open to the public or in public exercises (more banally known as bouncers), he lived several changes in succession: He was first announced on June 30, 2011, then on June 15, 2012 and finally on November 24, 2016 , with a ministerial decree entered into force on 29 December. Bouncer.

The law, as described, is therefore today in full force. Among the main novelties: the possibility to work after 30 days from the submission of the application for registration to the lists prefectural and to continue working even if pending renewal of the card (the bureaucratic red often blocks the process and the same possibility of use) and the need to exhibit a regular contract with the employer (an element of particular importance in a sector marred from the submerged). SOURCE V.P.O.