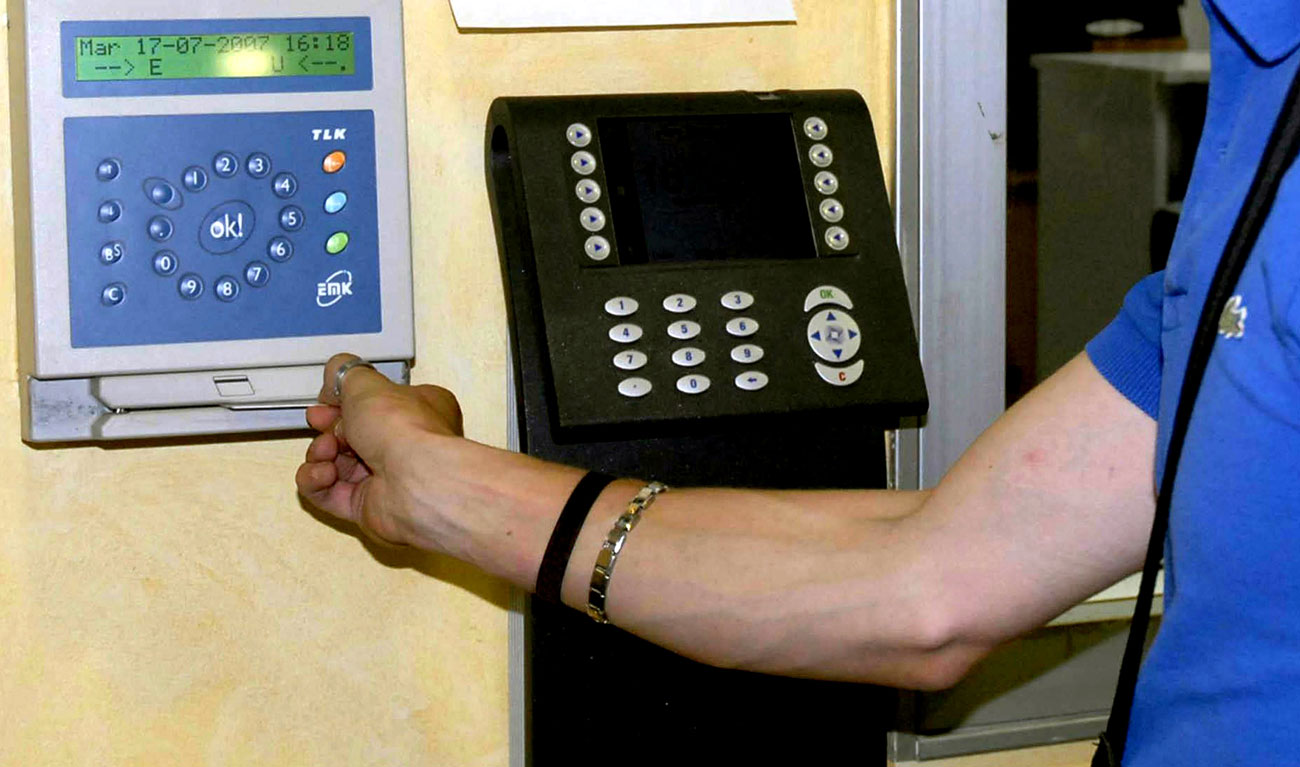 Closed investigations on 63 municipal employees, discovered by the Carabinieri. Ascertained 400 alleged episodes. Also investigated an executive. The mayor: “Grateful to the forces of the order”

Over 400 alleged episodes of absenteeism have been ascertained by the carabinieri of NOLA during coordinated inquiries from the local prosecutor’s office. Again (yesterday January 24 happened in Giugliano in Campania) The protagonists are 63 employees of the municipality, about one third of the entire workforce. The videos recorded by Telecamereinvestigative take them back as they crawl up to 5 cards of absent colleagues.

It was also documented a perfect structured organization in shifts to go to crawl. Today the military is notifying a notice of conclusion of investigations issued by the Prosecutor of Nola to the 63 employees, held liable for aggravated scam to the damage of the state and false claims or certifications.

At the same time, the military has been stalking and observing the suspects at a distance: these were at work, but in reality they were dealing with shopping, walking the dog, entertaining the bar with friends, instead of bringing in the computer repair of the institution.

Among the 63 suspects, also a municipal executive. The investigation took place in May 2014 and the Carabinieri have collected tests until June 2016, documenting also what happened with three microcameras fixed and hidden in the two entrances of the municipal office. The absence of the unfaithful employees generally lasted a few hours, but in some cases also for the entire working day. In this case, one could count mainly on the coverage of the spouse or the partner.

“We are grateful to the forces of the order that with their action they walk the path of zero tolerance towards the crafty of the tag” says the mayor of Nola, Jeremiah Bain. The mayor also recalled that the municipal administration had already entrusted to the commander of the municipal police the mandate to “defeat the phenomenon of absenteeism”, whose internal investigations had led to the denunciation of 21 workers.

“The operation of the carabinieri of the company of Nola-added Bain-strengthens the commitment of the municipal administration, which has long identified in contrast to all forms of absenteeism a priority objective. The unfaithful conduct of municipal workers is not only an affront to the state-the mayor has concluded-but also a slap to the many who, in times of crisis like the current ones, a job does not have it “. The army of Nola discover phenomenon absenteeism.