With the boom of smartphones and tablets in use also to children, exposure to the risk of intrusion by adults is now a concrete threat to our children.

Intellego is at the forefront in contrasting pedophilia. Based on the well-grounded suspicion of intrusion by criminals, on the law mandate by the parents exercising their power, Intellego is able to carry out promptly computer investigations aimed at detecting these terrible events.

Intellego is also able to put the parent in a position to monitor in real-time the devices used by the children and to identify intrusions aimed at child sexual abuse, in order to alert the Postal Police promptly and to ward off often irreparable events even before they can occur. 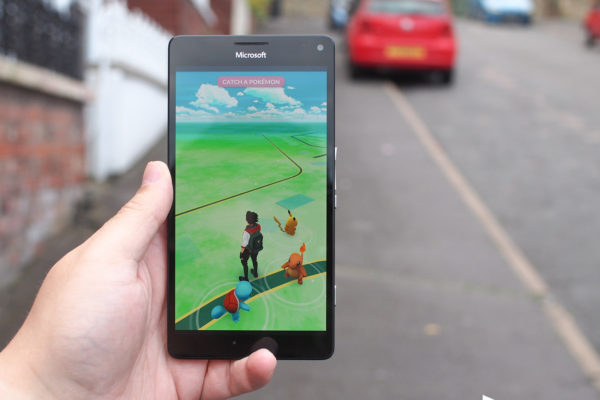 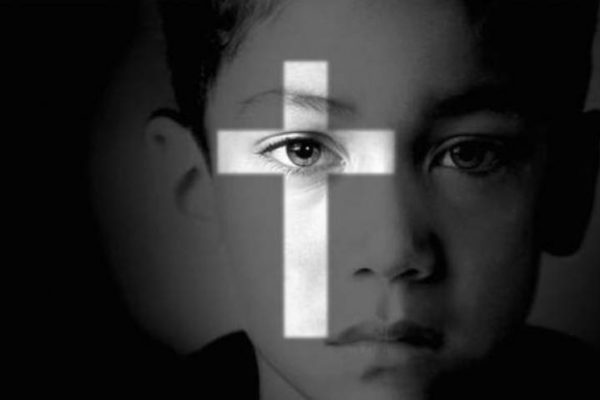 Children forced to have sex and filmed by the priest

A 46-year-old man had on the smartphone many files of babies, arrested! 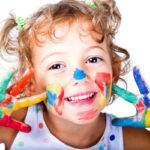